This weekend I'll be out of town for a wedding. Going to Cincinnati and I may or may not be able to play in the forum. Keep playing without me, I'll catch up!

Cincinnati? Avoid the chili but make sure to visit Jungle Jim's!
Top

Well, I've had the five way chili. It was good but the cinnamon or some other spices made me say...hmmmm?

Thanks for the tip about Jungle Jim's!
https://damnelfpress.com/
Top

And whenever my son hears the word "Chili" or "beans" he is compelled to ask "Dad, does chili/beans make you toot?" Doesn't matter if he's heard the answer 100 times, he's got to ask it. And in the background my long suffering wife is sighing and shaking her head.
Top


Skyline chili, which is rampant in Cincinnati, is nothing like what the rest of the universe calls chili. The dominant spice is, as Jcftao noted, cinnamon. It is often served as chili mac, which is over spaghetti not macaroni. It is beanless, which Texans will love until the first bite which will induce vomiting. And it is wrong on every level. 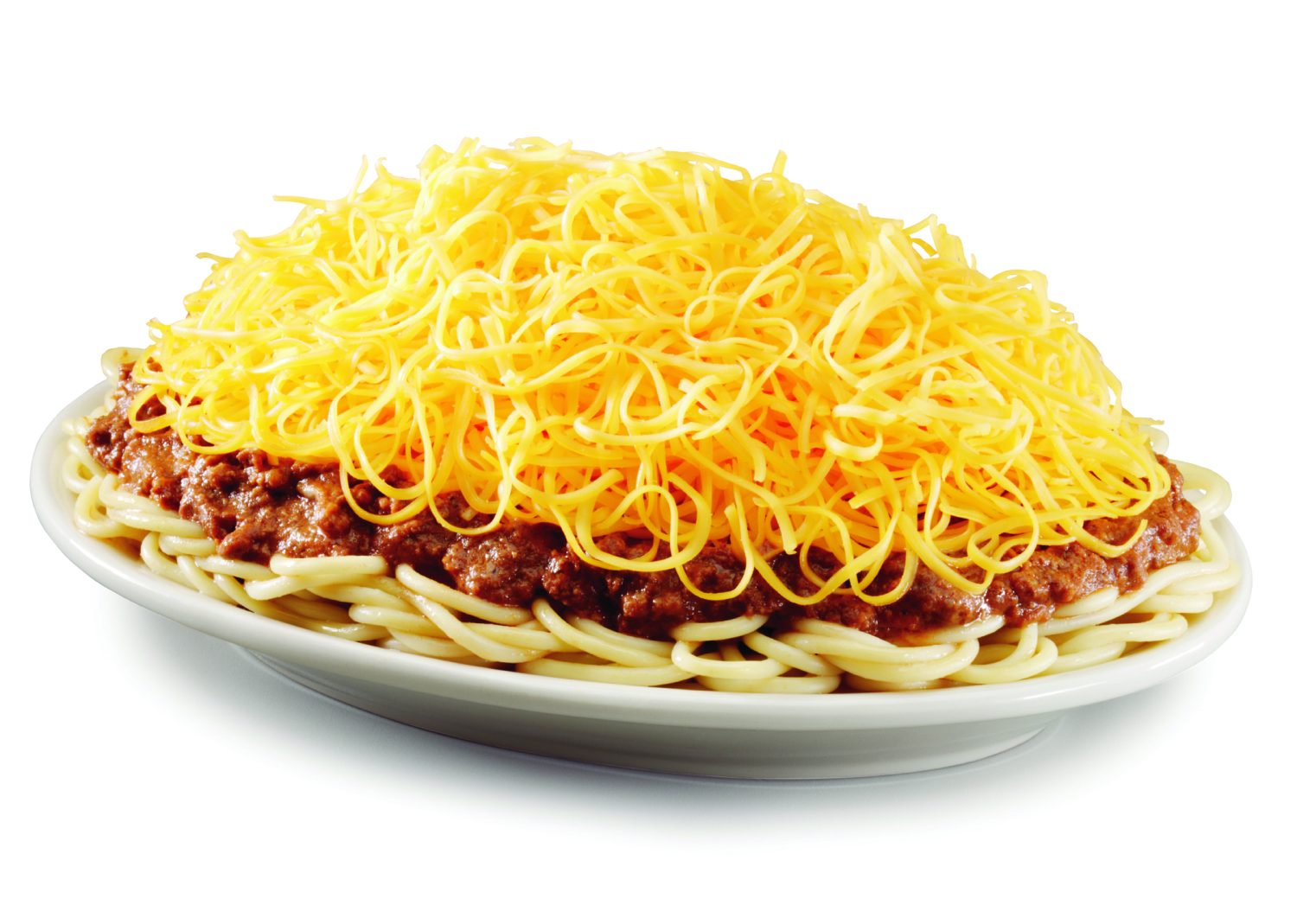 I have no opinion on it.
Top

I had a manager at a previous employer who used to go to Cincy a couple times a year, and he'd always bring back Skyline. Good stuff.

In case y'all want to try making Skyline Chili yourself, here's a copycat recipe. It looks right from the pictures (I haven't tried it) -- other recipes I looked at for your benefit didn't look like true Cincinnati chili. That said, it only calls for 1 tsp of cinnamon and I'm pretty sure that should be 1 cup. Other than that it reads right.

Return to “Beyond the Borderlands”